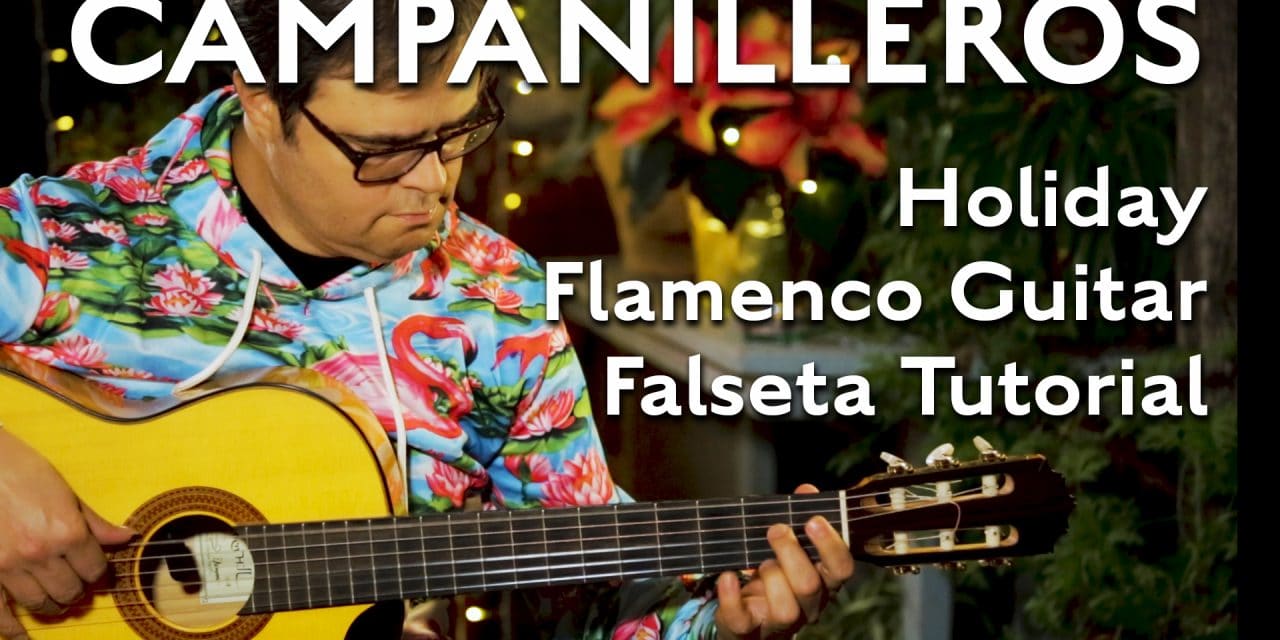 In the spirit of the holidays we thought it would be fun to feature a traditional holiday falseta. The first thing that came to mind was the Campanilleros, which is pretty much only sung around the holidays. We’ve made our own tutorial video which is now up on YouTube, and the TAB for that can be downloaded here.

The lyrics for Campanilleros generally have to do with the Nativity in some way and it was apparently popularized first by Manuel Torre and later by La Niña de la Puebla.

I first came across it when I went to see the singer Jose Menese and my guitar teacher at the time, Enrique Melchor, at the Albeniz theater in Madrid. They played a piece I had never heard before that had a beautiful falseta for an introduction. When I asked it turned out that it was a Campanilleros. I think I forgot about it after that, but luckily for me, they ended up releasing a CD of that concert, and I was able to learn the falseta from the CD. Turned out that it wasn’t quite as easy to play as it sounded.

It’s not as easy as it sounds!

The falseta has a very simple melody, but as I mentioned it’s by no means easy to play smoothly or as clean as Enrique played it (he tended to make stuff look easy…). There’s a moment where you have to play an a-m-i arpeggio right after a short burst of 16th notes, so that you have to play m-i-m-i-a or i-m-i-m-a pretty quickly and it’s a good little workout. Most of the Campanillero is in 3/4 time, but there’s a little intro part that can be libre, so watch out for that, too, if you find someone to sing this for you (or learn to sing it yourself!).

Check out these examples of Campanilleros.

Below are some examples of Campanilleros. Two of which feature Enrique accompanying and one of which features a bunch of different singers all bringing their own take to the intro part before getting to the main melody, which is pretty similar each time.

I should point out that I’m not sure if this falseta is Enrique’s or if it’s more traditional. I’ve heard others play it, but my gut tells me it’s Enrique’s. I like to give credit where it’s due as much as possible when teaching falsetas, but in this case I just don’t know for sure. 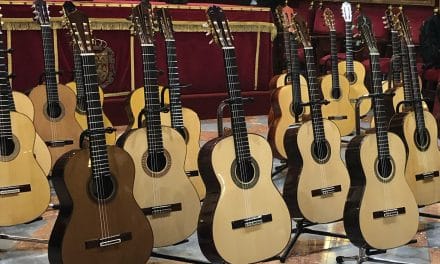 What is The Perfect Guitar For You 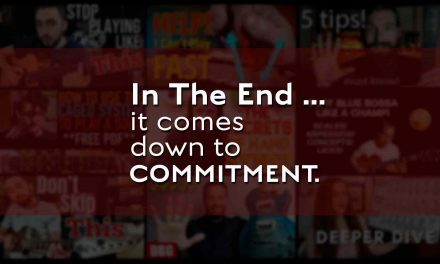 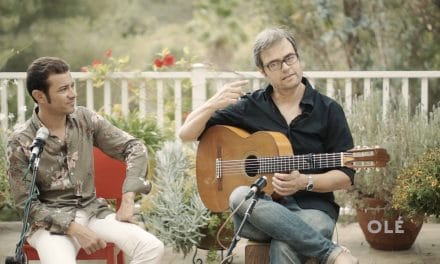 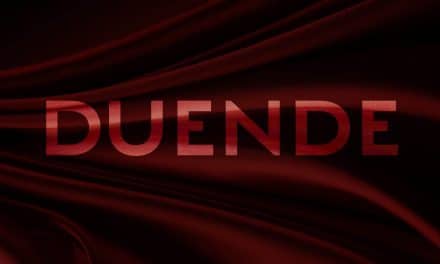